The SIBA Indian Summer Get Together

“Deal or No Deal” at Signal Hill 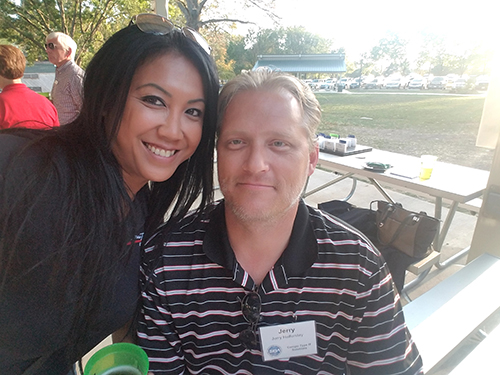 The SIBA (Southern Illinois Builders Association) Indian Summer Get Together was on Thursday, September 7 at Longacre Park in Fairview Heights, Illinois. This was a HUGE networking event with over 200 individuals in attendance! We met with Pyramid Electric, Scheffel Boyle, Jackson Lewis P.C., Egyptian, Bank of Edwardsville, and many more. The event had complimentary beer, brats, and a drawing for a barrel of booze which was won by Ken Keeney, owner of Pyramid Electric – a top customer of ours!