State Of The Village & City Luncheon

CompuType at the Collinsville Chamber Luncheon 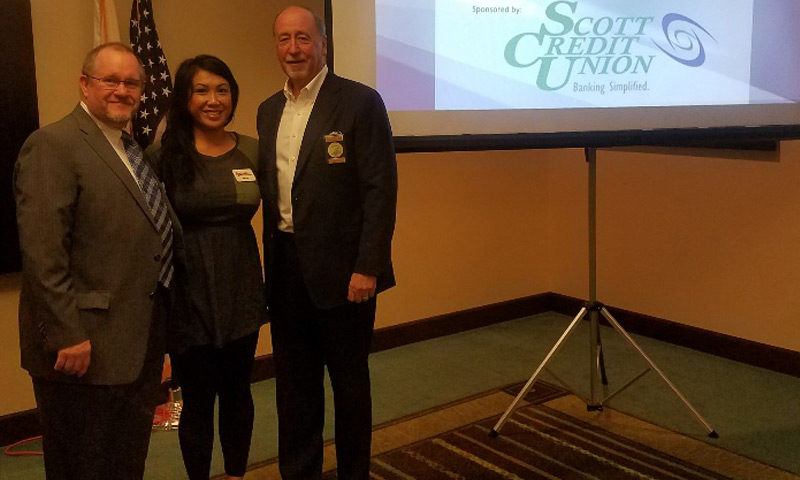 On CompuType’s behalf, our sales representative (Amy Yan) attended the Metro East Regional Chamber Luncheon. The special guests in attendance were the Village of Swansea mayor, Michael Leopold and the City of Fairview Heights mayor, Mark Kupsky. Both mayors are relatively new to their positions in office, either serving less than two years and both had a variety of great business prospects to share with Chamber members!

The Village of Swansea

A new Senior Living Center is being developed near the Swansea MetroLink Station on 161 Highway. A new bike trails are being added around High Mount School and Swansea area that will help with connectivity within the city. There is also a new automatic car wash (with free vacuums!) being built on the East side of 159 near Outback Steakhouse. Huck’s Gas Stations are also rebuilding their facility on 159 and Frank Scott and re-branding their business to be more focused on the convenience store model.

The City of Fairview Heights

Lots of new businesses are flowing into Fairview Heights around the already booming area surrounding St. Clair Square (owned by CBL Properties). The city has also announced plans to move forward with the development of a new Recreation Complex for residents. The city plans to purchase 34 acres of land at 9950 Bunkum Road from District #110. The funding for this multi-million dollar project will come from the City’s Food and Beverage Tax. The Recreation Center will be visible from Interstate 64 and will revitalize the west end of the City. 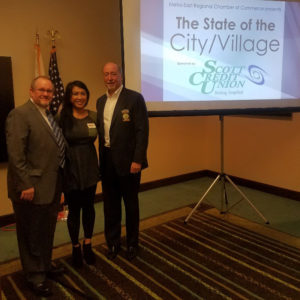 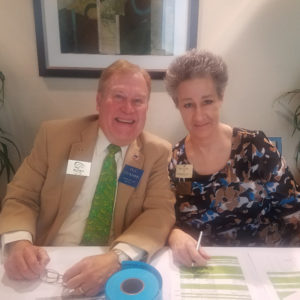